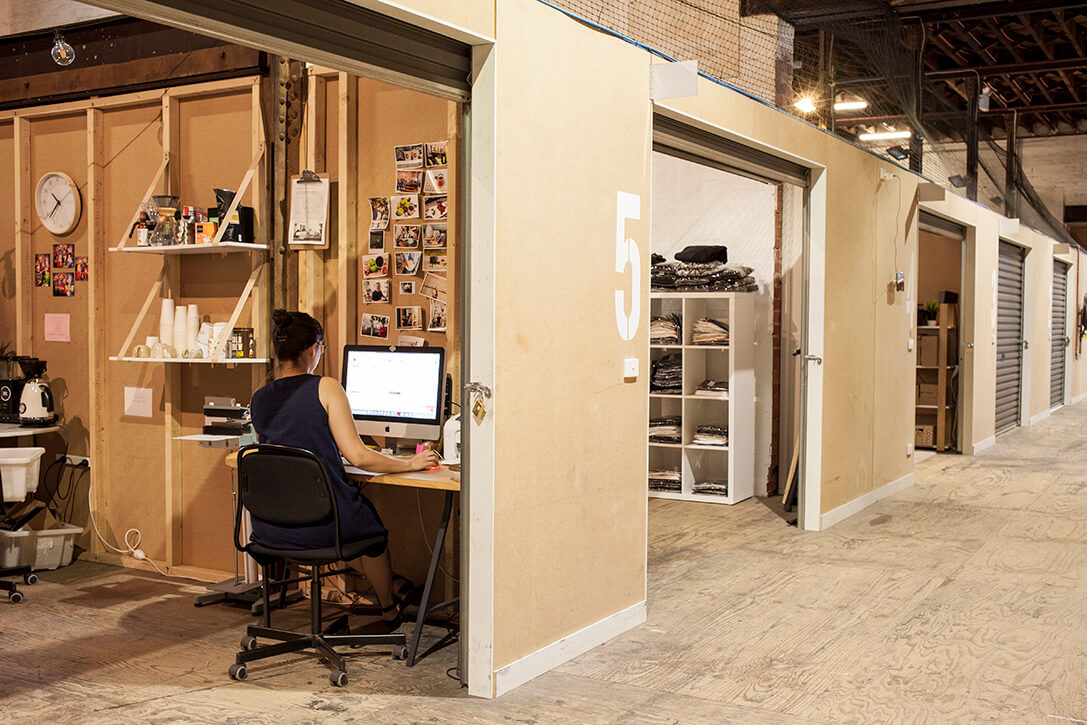 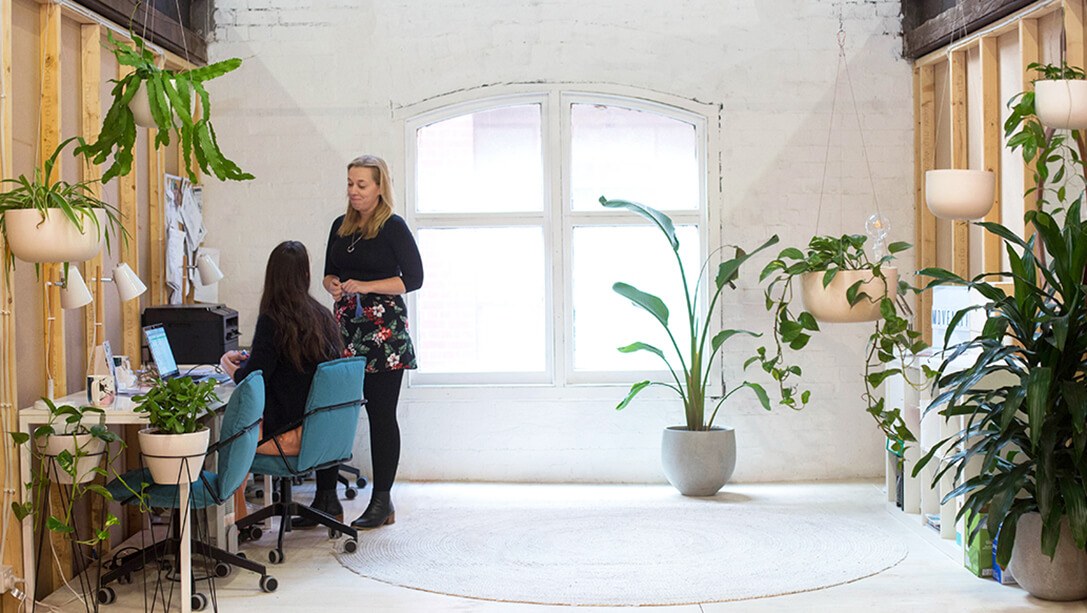 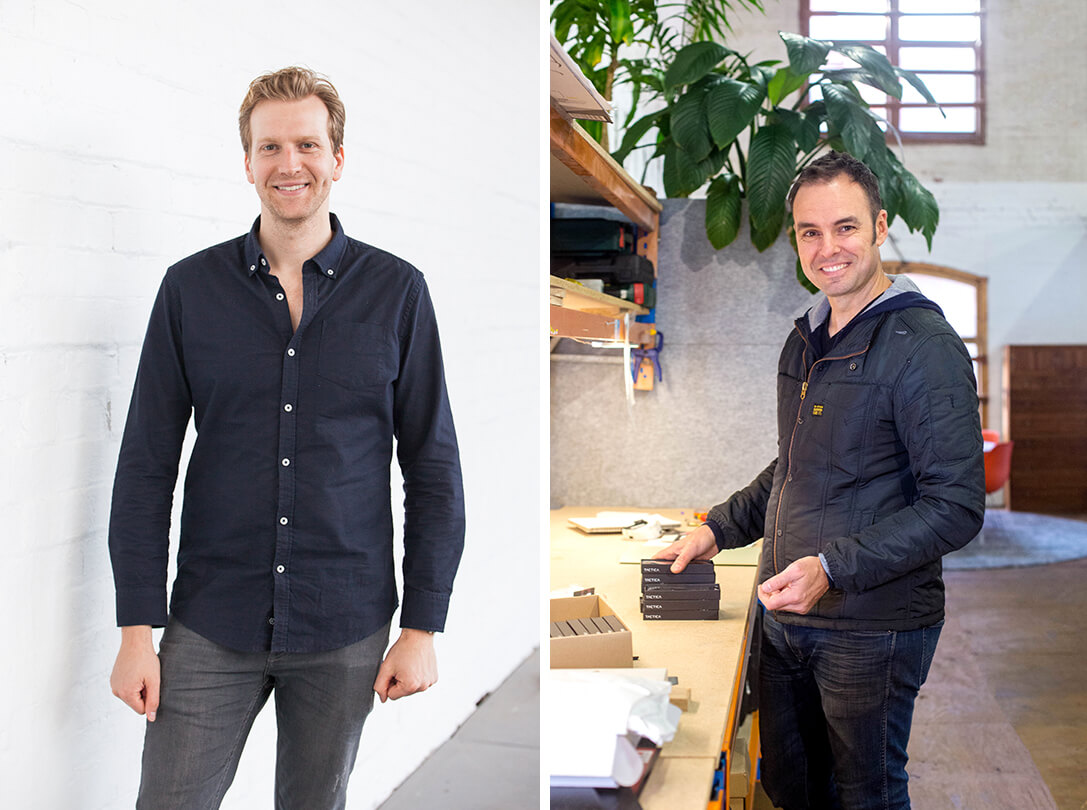 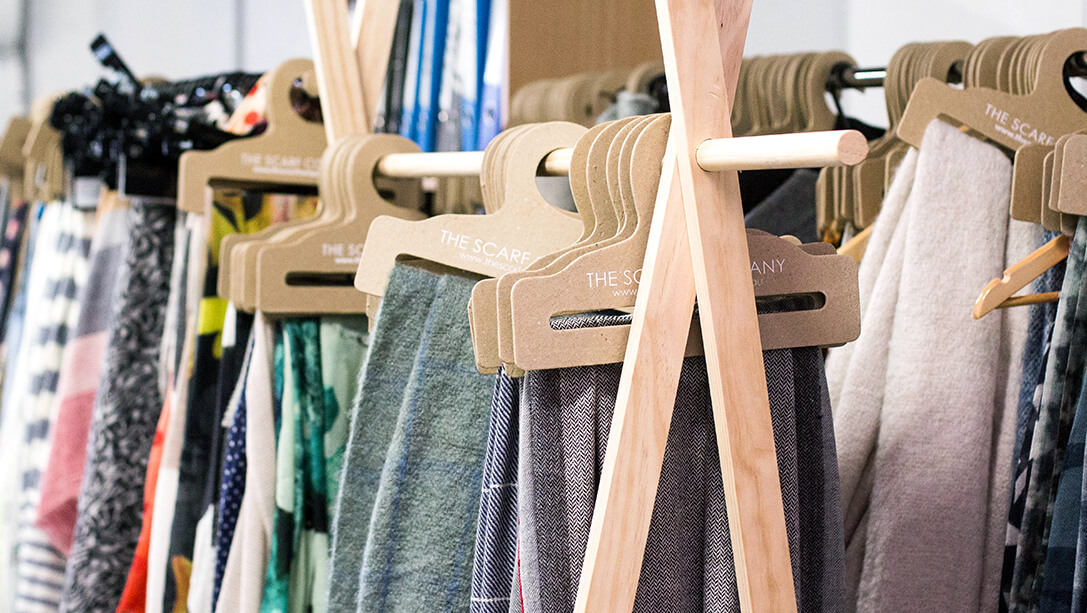 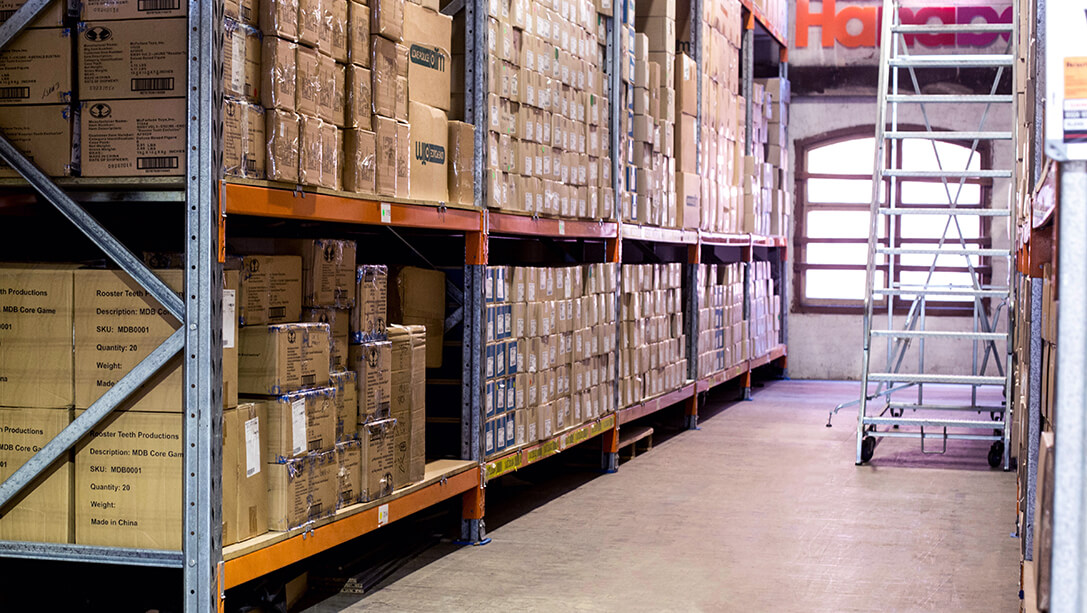 Formerly known as Kensington Collective, the directive was to create a bank of images that told the story of a busy day in a warehousing and co-working space. Imagery was produced to play the role in the rebranded name - Clik Collective - and redesigned website.

We worked in conjunction with the agency, Clik Collective management and tenants to co-ordinate the styling of each space and to ensure the process and ensure a smooth shoot day.