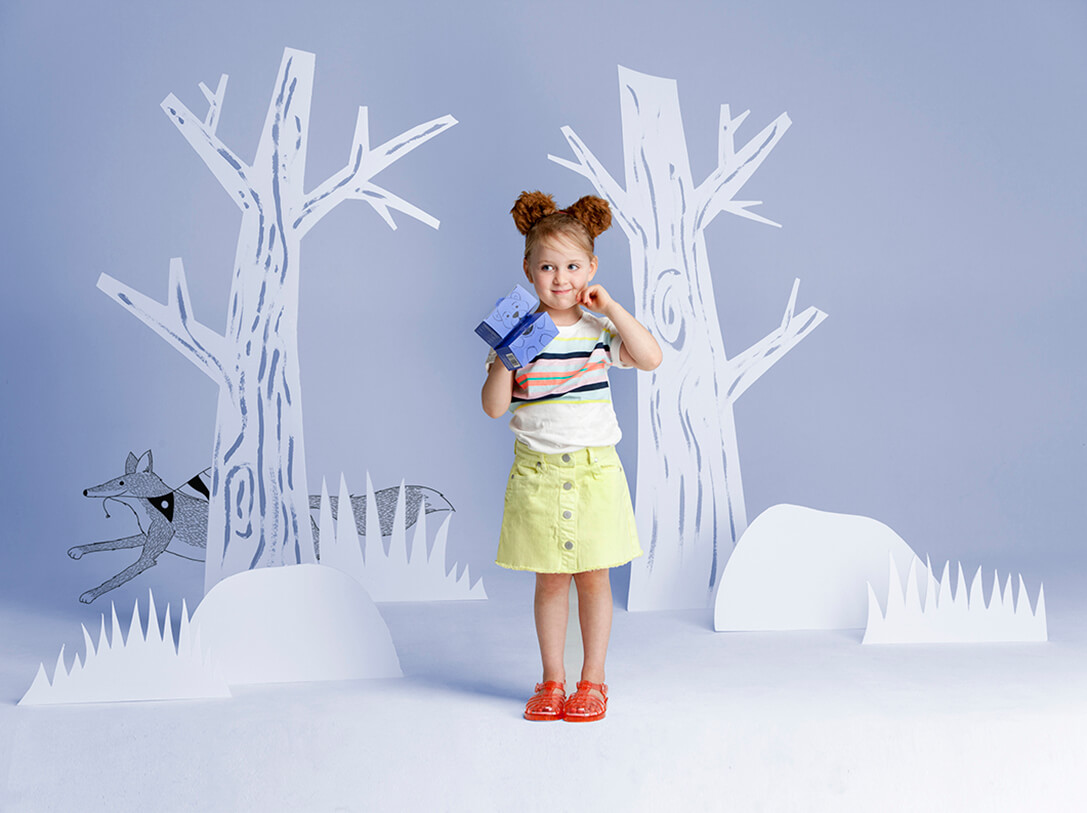 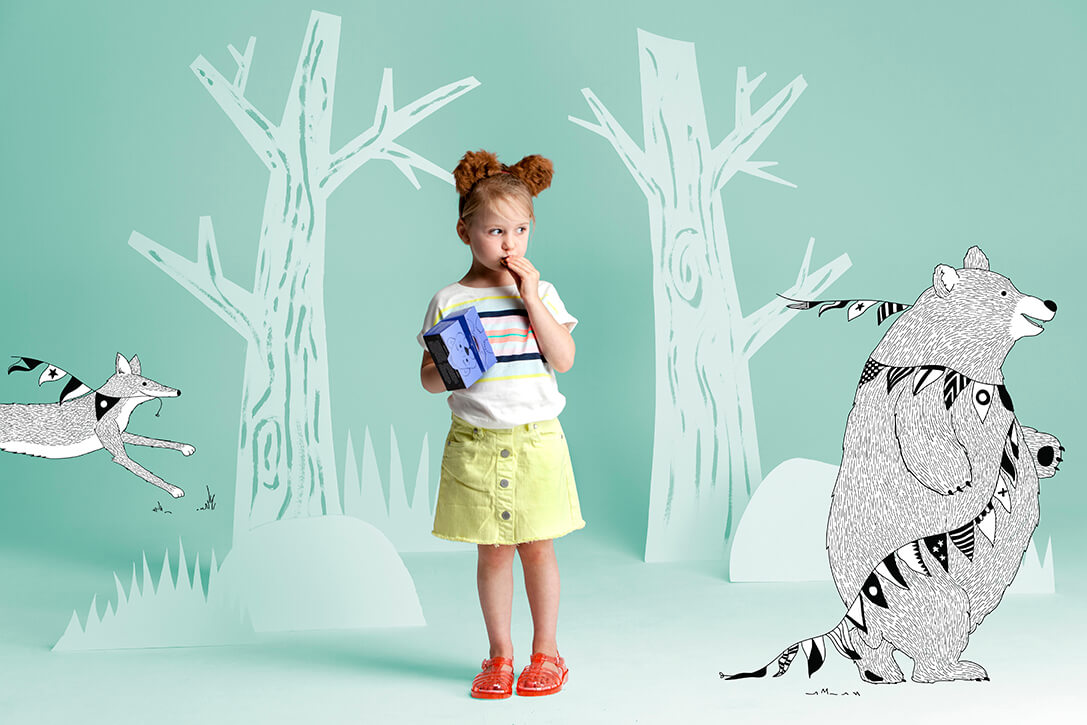 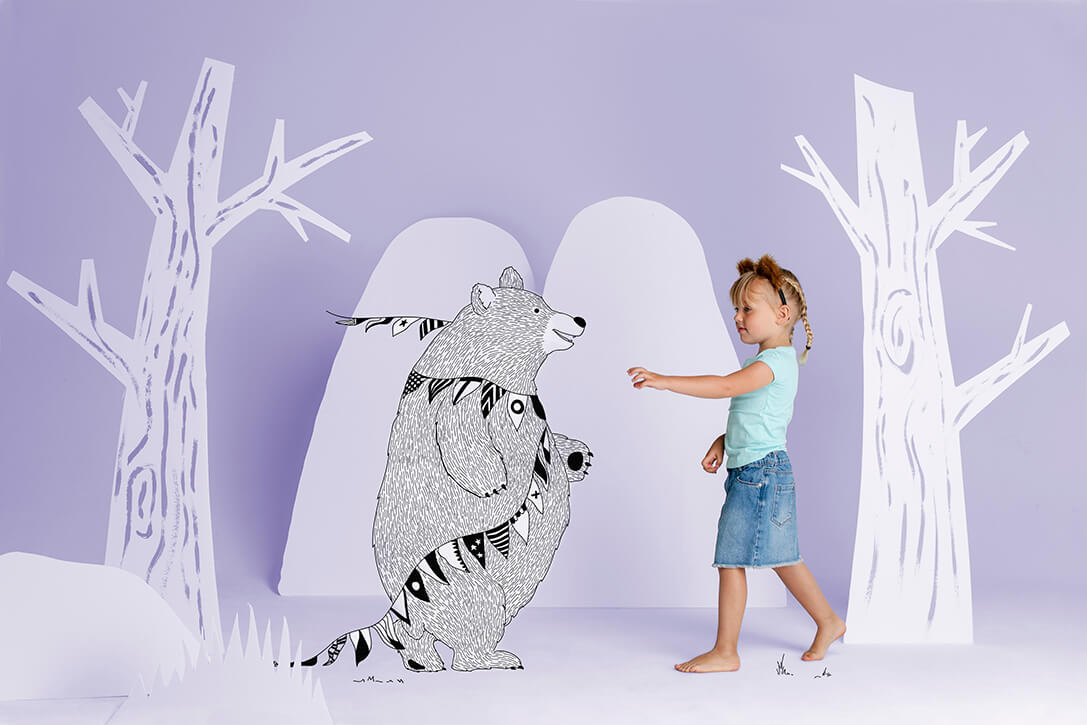 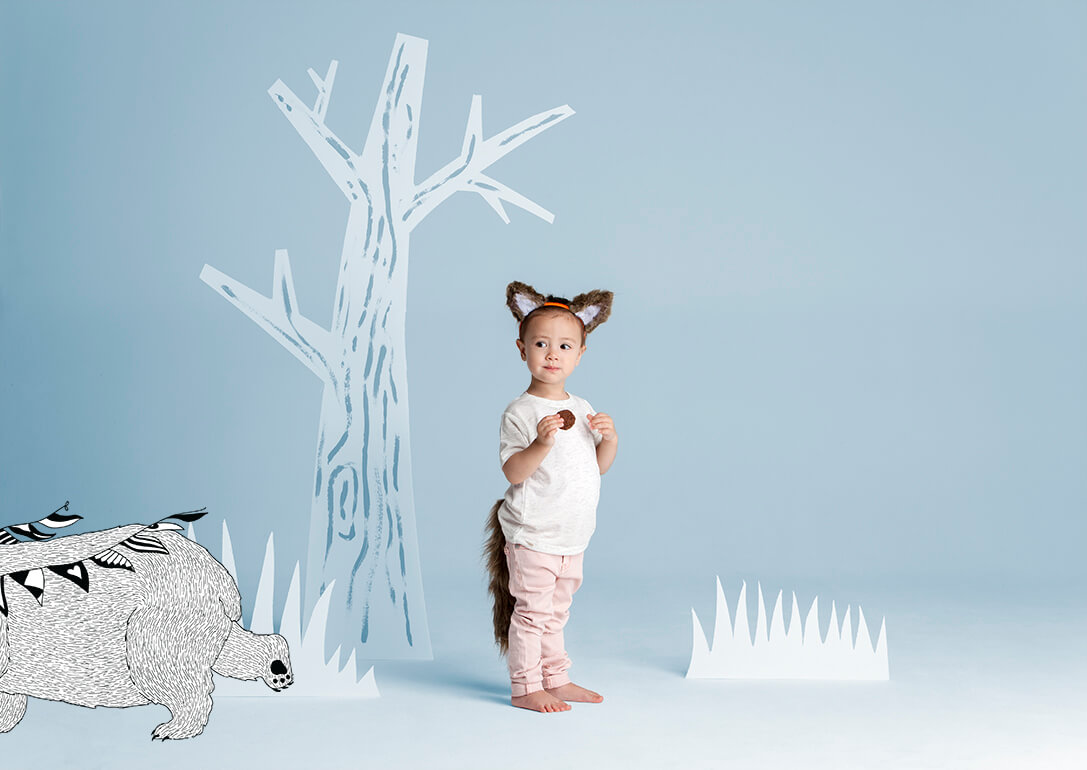 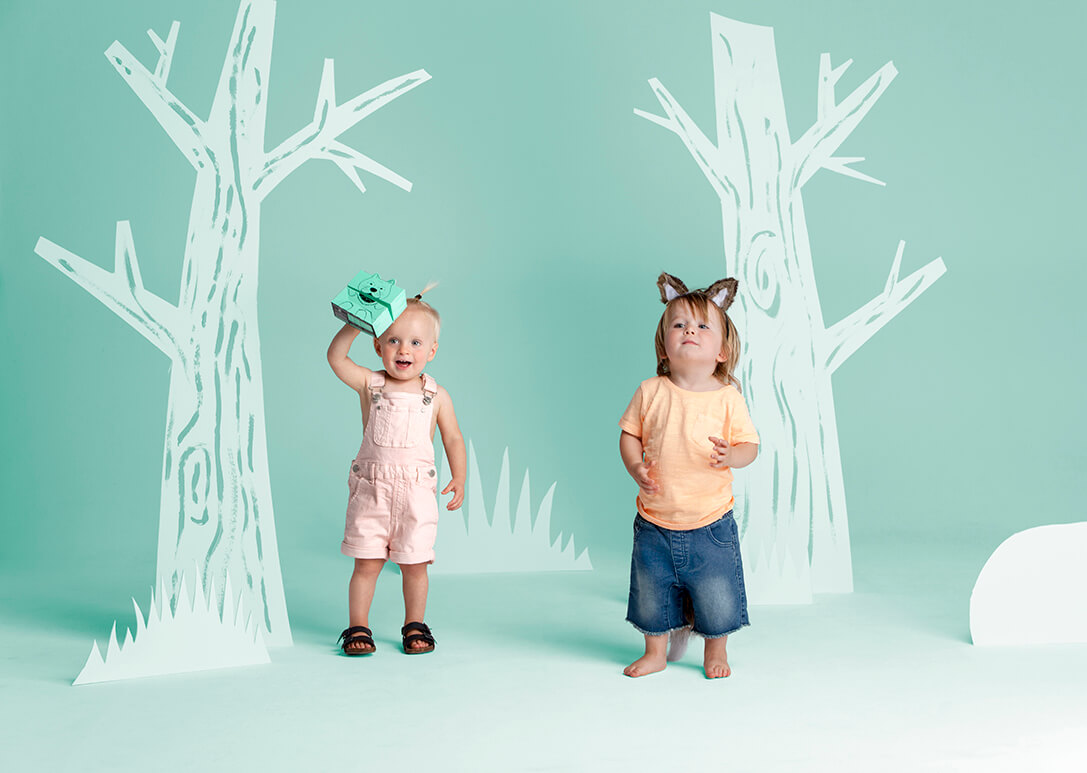 Launched in 2013, Franjo’s Kitchen is the brainchild of Fran Woods and naturopath Jo Clark. Naturopathically formulated and produced in Melbourne, the brand chose to move into the children's snacks space with the launch of their new Franjo's Kinder range. We were required to come up with a concept followed by exeuction of the creative. Imagery was to be used for the website, sales and marketing and across all social platforms.

We worked closely with the Franjo's team on concepts. We built props and scenes and briefed an illustrator to create work that could be incorporated into the finished images.

We have been working with The Image Takers on branding imagery and absolutely love what they have produced for us. After a few minutes of chatting we felt they totally understood our brand and direction and the work they produced has absolutely taken our business to the next level.